What is Biblical Love – and How do we Apply it?

Home /All Stories, Theology/Apologetics/What is Biblical Love – and How do we Apply it? 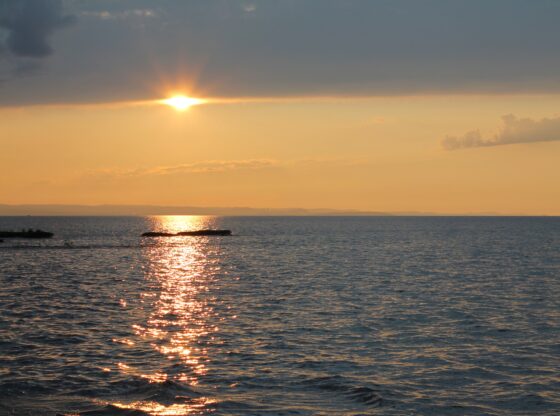 “Upset About the Wrong Things”

The article entitled “Christian: You are Upset About the Wrong Things” is making its rounds again (link included, although I probably shouldn’t give the article any more press) and a friend forwarded it to me and asked me what I thought. As I saw it start to spring up in more social media circles, and fierce debates opened up on the definition of biblical love, I thought it would be an excellent subject to tackle for a blog post! So here, back from my online hiatus, is my response to the question: “What is Biblical Love – and How do we Apply it?“

Spiritually, when I see the article in question is written by a former pastor, with nary a Bible verse in it, that’s a red flag for me. It seems to be more of a veiled polemic than anything else. We all know reading it what the author is trying to get at. Let me explain this tactic. By using the fallacies I referenced, one lays the groundwork for attacking orthodox views on God’s sovereignty, infallibility of scriptures, and so on. But first, he must paint biblically faithful Christians as unloving and misguided. This allows a pivot point to begin an assault on any items in God’s decree of command that don’t agree with his secular presuppositions on an issue. Then, when reminded of these core gospel truths, and how they make these decrees non-negotiable, he can cavalierly dismiss the person bringing that truth to him as judgmental and mean-spirited, and escape ever having to address the actual content of the message.

In any case, as most others in the biblically faithful Evangelical community have said in their responses – not just to this specific article, but to this tactic in general – the Bible is explicitly clear on a major point that many who levy these condemnations against Christians seem to miss: the biblical definition of love.

Biblical love is not the culture’s view of love

A tweet I happened to see from John Mason today sums it up well: “A Christian anchored in the truth of Scripture will not allow the culture’s concept of love, which is self serving and saturated in idolizing the perversion of humanity, to redefine God’s definition of love that’s true throughout the universe and for all eternity in Christ.”

Romans 12:9 – Marks of the True Christian

9 Let love be genuine. Abhor what is evil; hold fast to what is good.

And as to what is evil, that’s anything that’s defined in the scriptures as against God’s moral law. The Bible is very clear on that as well. So if we hate what is evil, and we have love for our Christian brother, then we are not just justified, but required, to judge their fruit and actions against the Word, and if it’s out of line, to call them on it. If they do not listen to us or the church – we are to treat them as a pagan – and discipline them by cutting off community with them until such a time as they repent (1 Corinthians 5:5). Obviously, this same approach should be tempered when applying it to non-believers, as we are to be salt and light (Matthew 5:13-16), but still, we are to speak the truth in love. More on that later.

1 and 2 Corinthians have some good examples of using Jesus’ instructions above (Jesus is God, and God is love, let us not forget), where sexual immorality is concerned, of  both the disciplinary side, and the reconciliation side (after the offender capitulates). I would encourage anyone reading this to fire through those two books for details.

Those are my initial thoughts on the miss, as far as “love” is defined by the culture and the author of the article. If you’re struggling here, I would encourage you to dig in and do some deep reading in the scriptures on the above passages and commentary links.  Also, as I alluded to, I don’t think the “Upset About the Wrong Things” article does much to advance the faith (which is the goal right?), and is more of a hollow virtue signal than anything else; sowing division against the unity of thought in biblical truth that is commanded to us and other believers again and again as a common theme throughout the epistles.

Speak the Truth in Love

Just a reminder that in chapter 1, verse 10, of his first letter to the Corinthians, Paul specifically warns against those who say “I follow Christ” while at the same time disregarding God’s commandments. When unity among Christians is called for in the epistles, it’s unity around God’s truth, not some abstract go along to get along mentality. Looking at the Greek in this passage, the thrust of unity – in truth – becomes even more clear!

in
ἐν (en)
Preposition
Strong’s Greek 1722: In, on, among. A primary preposition denoting position, and instrumentality, i.e. A relation of rest; ‘in, ‘ at, on, by, etc.

It could say, “perfectly and thoroughly complete your collective intellect and opinion.”

Pulpit Commentary: “Perfected together; literally, repaired, reunited. In the same mind and in the same judgment; that is, in what they think and believe (νοὶ), and in what they assert and do (γνώμῃ). The exhortation, “be of one mind,” in every sense of the word, was as necessary in the ancient as in the modern Church (Romans 15:5; 2 Corinthians 13:11; Philippians 1:27; Philippians 2:2; 1 Peter 3:8).”

Notice the Pulpit Commentary: “in the same judgment” – judgement is not a dirty word, and it’s part of God’s command to faithfully and boldly speak his truth – in love – to those around us (Ephesians 4:15). This includes calling out sin when we see it. Of course, this needs to be done with tact and timing, in an effective and winsome manner (1 Corinthians 13:4-6), but it does not mean that we put our blinders on and simply kowtow to the zeitgeist of modern culture. There is a lot of nuance here; more than can be covered in this particular article, and really something I’ll probably have to tackle in a separate post. Short version: speak your piece, at the right time, in a humble yet firm manner, and be ok with the vitriol that’s likely to follow. This is the hard part. When, after putting forth tough truth with biblical love, facing the typically illogical and downright ugly attacks that will come back at you, and not reacting to those. You have to trust that God will use your words, even if it’s not right at that moment (most likely it won’t be). And you have to be ok with letting go the desire to get into an argument and “prove how right you are” concerning it.

1 Corinthians 14:24-25
24 But if all prophesy, and an unbeliever or outsider enters, he is convicted by all, he is called to account by all, 25 the secrets of his heart are disclosed, and so, falling on his face, he will worship God and declare that God is really among you.

Be a warrior for the Lord in this fashion. Again, in Corinthians, the scriptures say “Be watchful, stand firm in the faith, act like men, be strong.“

If, while reading this, you disagreed with some of the things written, I would hope that you didn’t react (internally at least) by jumping to attacks against my tone and how I’m “not nice,” “judgmental,” and so on. I would submit though, that if you did, everything I’ve put forth is scripturally and biblically faithful, and you may want to consider that your problem is not with me, Evangelicals, or Christians in general, but with God. I urge you not to run from him; eternity is on the line.

I’m saying this because I love you. 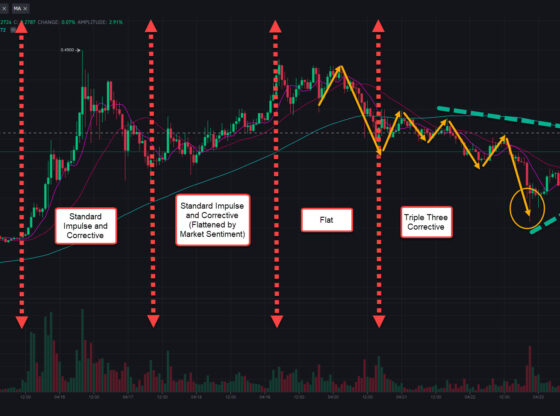 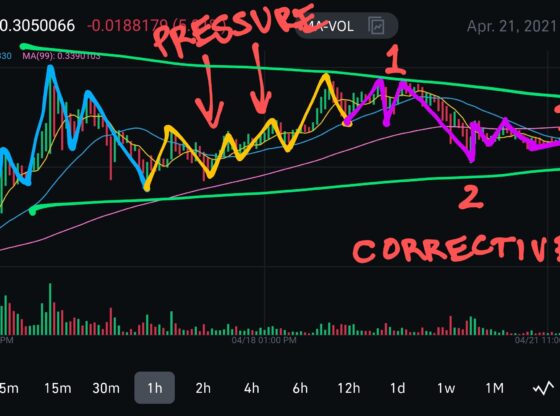 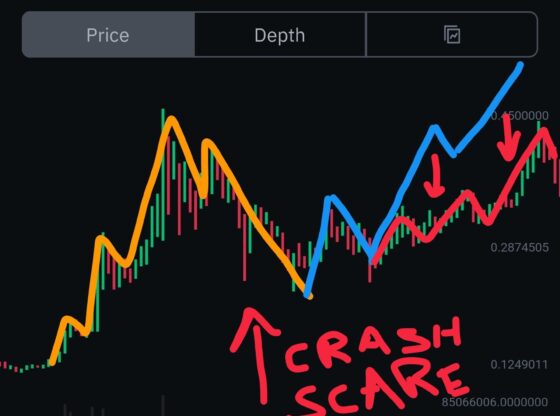 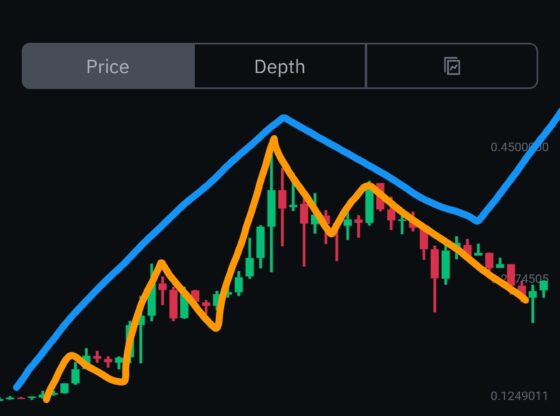 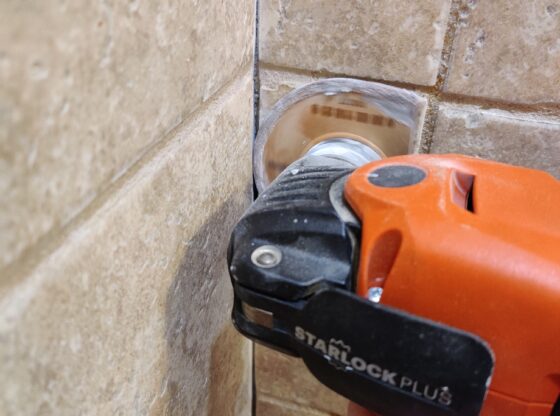 How to Properly Restore Caulk… 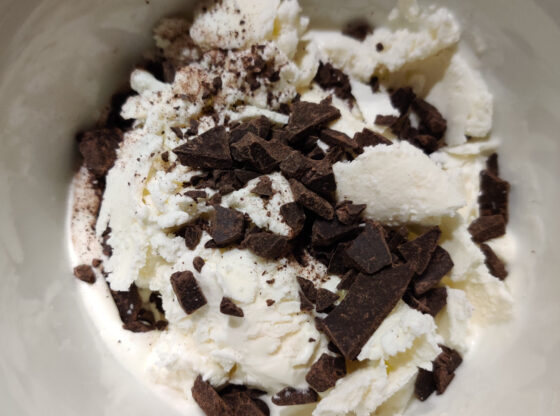 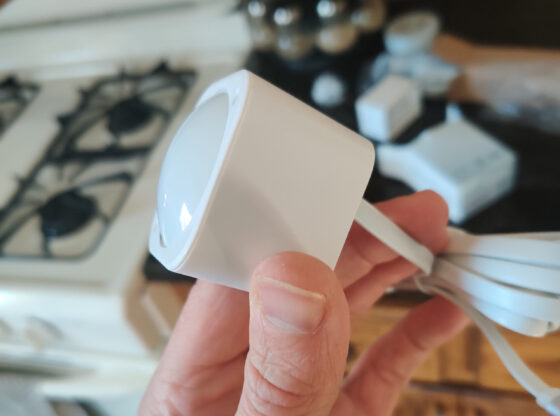 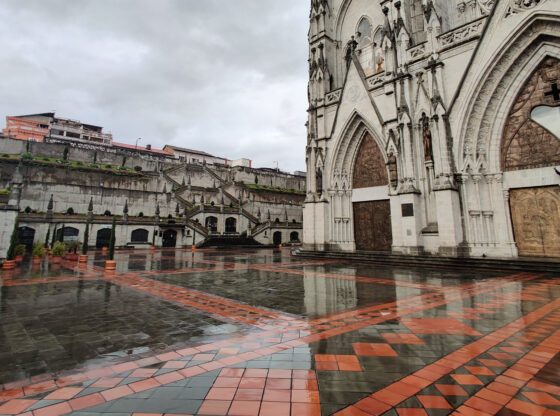 Setting up DNS over HTTPS… 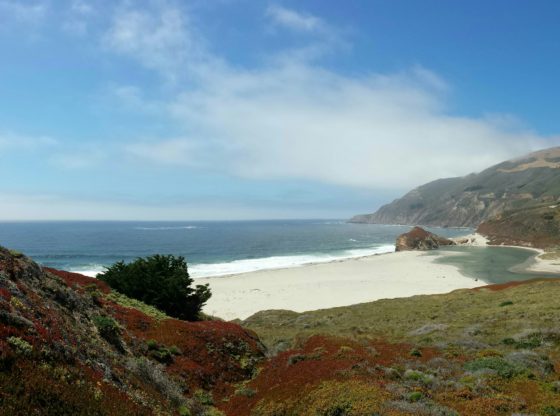